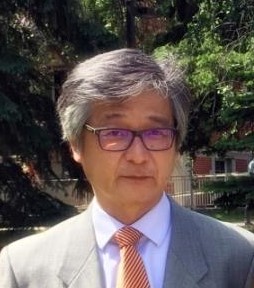 Dr. Tatsuya Kin earned his MD degree at the Nara Medical University, Japan in 1988.  After he completed a general surgery residency, he received PhD in experimental surgery with a focus on islet cell transplantation.  In 1998 he joined clinical islet transplantation team at the University of Alberta, Canada and contributed to success of the Edmonton protocol.  Since then, he has been actively involved in more than 2,000 human islet isolations and over 700 islet transplantations.  In 2007, he established Alberta Islet Distribution Program.  The program has been distributing human islets for basic research to over 30 investigators all over the world.  He also has been a key member of many clinical trials at the University of Alberta, including implantation of pancreatic endocrine precursor cells derived from human embryonic stem cells.