P.157 NK and B cell Subset Assessment in Type I Diabetes Patients on Waitlist for Pancreas Transplantation

Log in to add to favorites Add Personal Notes 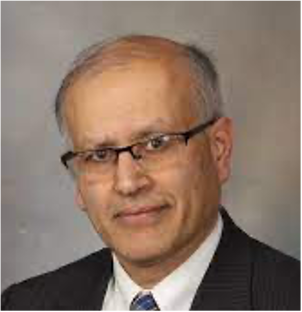 Introduction: Type 1 Diabetes (T1D) is an immune mediated disease with near complete destruction of beta cells. About 40 % patients with T1D develop End Stage Renal disease (ESRD) during their lifetime and require kidney and/or kidney pancreas transplantation. Recent genetic studies have described differences in genomic regions associated with immune responses and types of cells infiltrating islets between patients with early onset of diabetes (< 7 yrs.) and later onset of diabetes (≥ 7 yrs.). Limited data are available regarding immune profiles of these subsets of patients especially when evaluated for transplantation.  Therefore, we studied flow cytometric profiles of immune subsets in these patients with the long-term vision of developing personalized immunosuppression.

Results:  Detailed baseline demographics of the two groups are shown under Table 1, both groups were comparable. B cells, NK cells and their subsets are shown in Table 2. Group 1 showed a significantly lower number of CD 16+ 56- cells (p-value 0.027) as compared to group 2; other cells count, and percentages were not significantly different.

Conclusion: While previous work has shown a link between altered NK cells and the early onset of type I diabetes, our data do not show a significant difference in the major NK cell subsets between the two groups of patients. Additional studies with a larger sample size could help resolve this disparity. 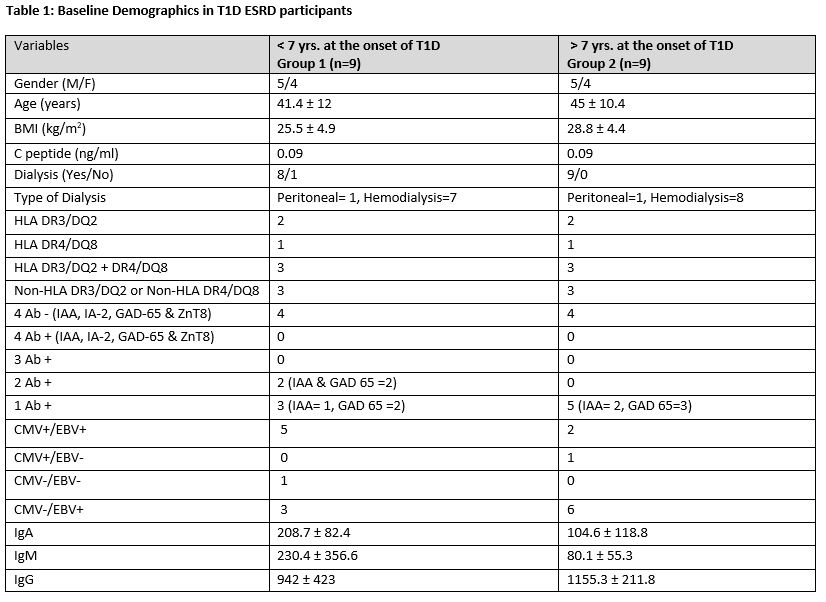 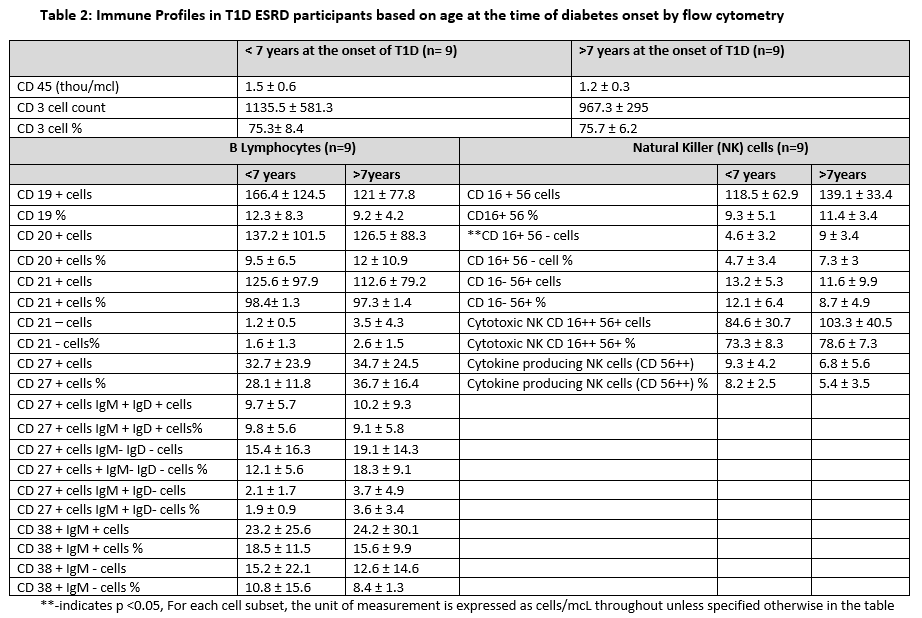